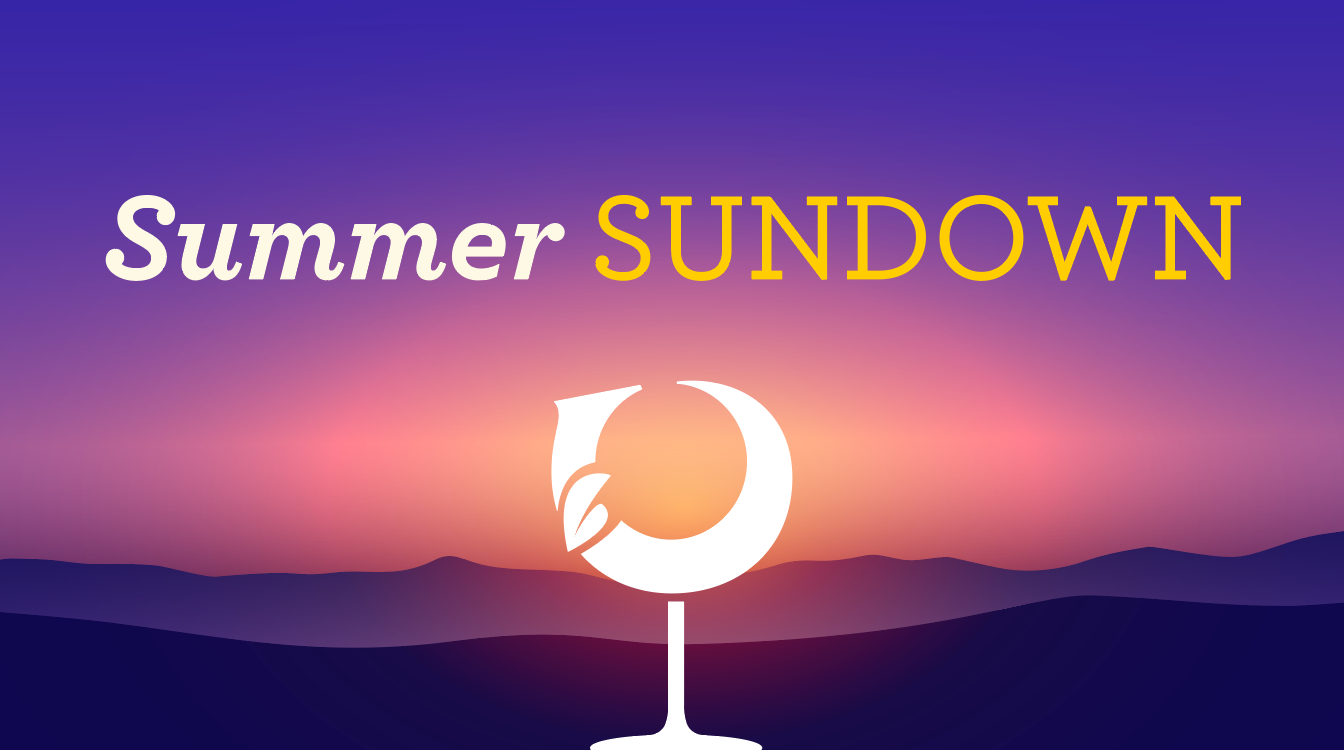 Watch the summer sun descend behind the Blue Ridge Mountains with acoustic music from local performers from 5-7 PM! We’ll be serving up an extended food and wine menu, including shareable charcuterie boards, paninis, and our specialty Sundown Spritz. Bring lawn chairs and blankets to spread out, or get here early for lawn seating.

Fri. September 2 | 2Wishes | With captivating music and soulful harmonies, this trio has a blast on stage.

Fri. September 30 | CANCELED DUE TO WEATHER | Theocles | Based out of Charlottesville, VA, Theocles takes the stage with a guitar, a loop pedal, and a mic and uses his soulful voice to carry the audience through a range of emotions 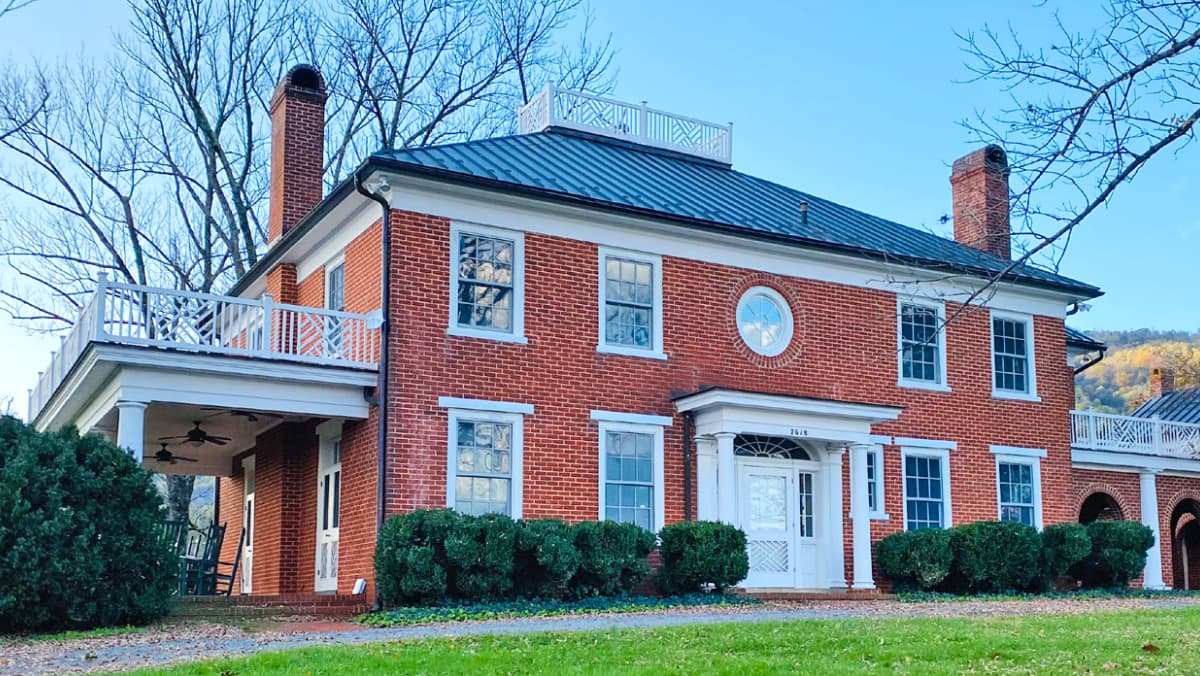