Trio of musicians playing at Carter Mountain in 2015 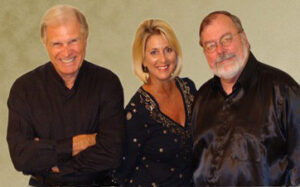 Local Vocals is an eclectic acoustic trio featuring the vocal stylings of Cindy Perfater, former lead singer with Charlottesville’s Houserockers Band for over 25 years; Pat Burns guitarist/vocalist formerly with the The Kool Kats and City Lights; and Mike Perfater guitarist/vocalist who spent nearly three decades with The Houserockers Band as its founder and leader. The trio’s musical style relies heavily on tight three part harmonies, with all three members alternating as lead singers. 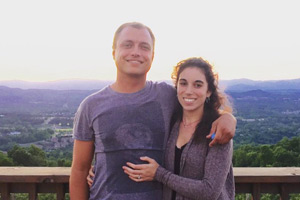 Ryan and Emily of Together SOUL at Carter Mountain

Together S•O•U•L is an acoustic duet composed of Ryan Garst and Emily Kresky formed in Charlottesville, Virginia. While band member Ryan Garst has had an upbringing in low-country Virginia, Emily Kresky was born and raised in urban New Jersey. Together, they prove a genuine eclectic musical genre which has influenced their music to be diverse, upbeat, and relatable to many. With many original and cover tunes in their repertoire, matched with gorgeous vocal harmonies and melodic guitar lines, Together S•O•U•L is the perfect acoustic duet for an evening at Carter Mountain!

Genres range from Folk/Bluegrass to Classic Rock/Adult Alternative. Together S•O•U•L takes the stage with two guitars, two microphones, and a lot of spirit for a truly candid performance. A typical show includes stories and songs that involve the crowd and create an air of community, memories, and good vibes. 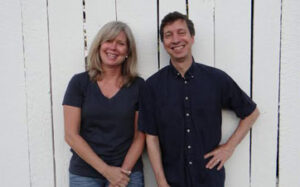 When Harry met Sally, there was a lot of confusion… But when Mike and Joy met, and sang together, it was instant musical harmony! Since then, they have become “2 Wishes,” singing and playing at events around Virginia. The music of choice is jazz, including Bacharach and David hits, 50’s and 60’s music, original compositions plus rock, country and soul tunes.

2 Wishes has a blast on stage, and it’s infectious. Come listen to their beautiful harmonies, serious guitar playing, and bad jokes! 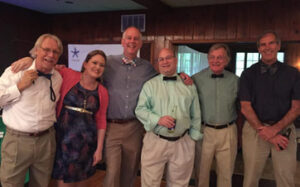 You might have spotted the seven-piece band in places such as Fridays After Five, UVA Football games, Charlottesville’s Fourth of July Celebration at McIntire Park, The Relay for Life, The Bartender’s Ball, Ash Lawn, Starr Hill, Men Who Cook, Dogwood Ball, even John Paul Jones Arena!

Good Lovin? They’ve got it, too.

Wanna Dance the Night Away or go to the Love Shack? You can do both with 180. 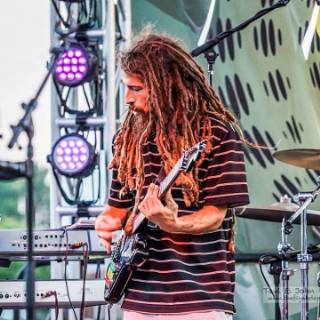 Greg Ward, a man of many talents; vocalist, guitarist, songwriter, and producer. Seasoned in his reggae roots within the music scene, Greg inspires others to great heights of spiritual oneness. Through his passion on stage, Greg awakens this in others and uplifts them to the realms of their spiritual natures, an out of body experience! His original, positive and conscious lyrics, as well as chart topping covers over his natural reggae rhythms, captivate audiences, whether performing as a “one man band” or with one of his many outfits; Greg Ward Project, Positive Collective and Stable Roots. As a “one man reggae band” Greg mesmerizes his audiences with his looping skills, building entire songs from scratch while utilizing his loop station, guitar, drum machine, and a microphone to create layers, in turn projecting a full band sound! 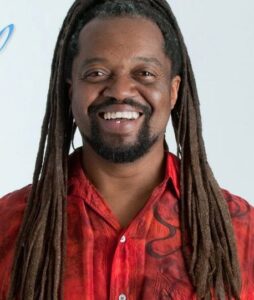 Steve Michael Smith performs more than 100 jazz standards from the 1920s to today; more than 100 blues and R&B tunes; and a wide selection of pop, reggae, originals and favorites from the Great American Songbook. As a solo act, Steve often plays live performances in restaurants, lounges, wineries, as well as for private parties, corporate events, weddings, music halls and blues/roots festivals.

In addition to his solo musical work, Steve performs as guitarist and lead vocalist of the eight-member band, Funk45. He also performs straight ahead jazz with The Funky Urban Southern Ensemble (F.U.S.E.), of Afton, Virginia. 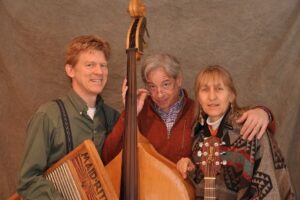 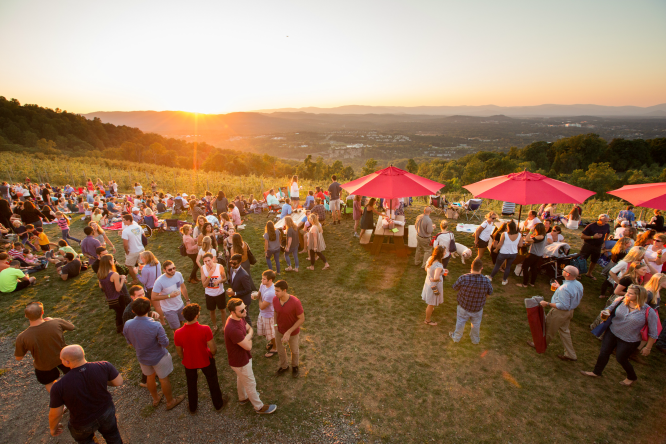