Sweet and hearty, pumpkin soup is a flavorful start to a harvest meal or a full meal all on its own. Mix it up in the kitchen with these different takes on pumpkin soup.

First, decide whether to use canned or fresh pumpkin puree for your soup. We’re big believers in “fresh is best”, especially if you pick-your-own pumpkins in the pumpkin patch. If you’re in a hurry or preparing pumpkin dishes during an offseason, canned pumpkin is an easy alternative.

Homemade pumpkin puree has a brighter flavor than the canned stuff. Bonus: there’s no risk of that metallic taste from being stored in a can. Making your own pumpkin puree from scratch also allows you to control the flavors and use your preferred pumpkin variety (we love sugar pie pumpkins). Try the Chiles family pumpkin puree recipe. 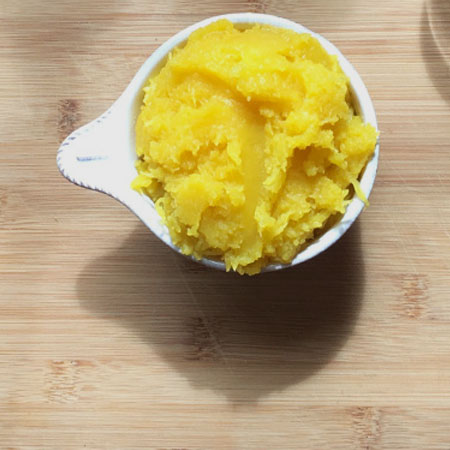 For more information on pumpkin puree, including color, taste, and texture comparisons for fresh and canned, read this Fresh Versus Canned Pumpkins article from Handle the Heat.

Whether you like it sweet or spicy, vegan or brimming with meat, there’s a pumpkin soup recipe that’s perfect for you. 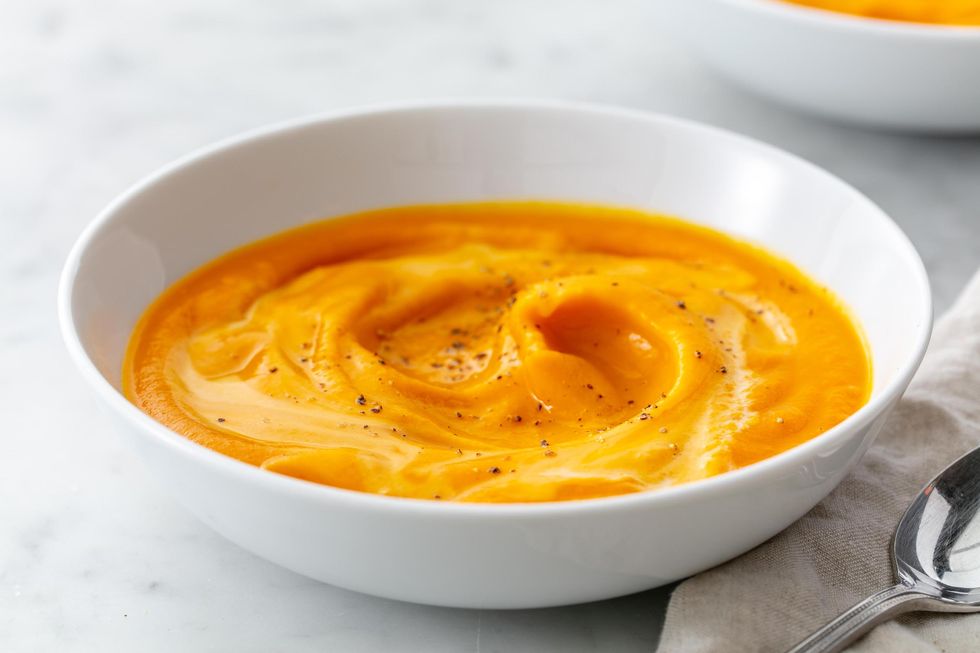 Smooth and endlessly versatile, this recipe can be made using different types of pumpkin or squash and made vegan or vegetarian depending on your diet. 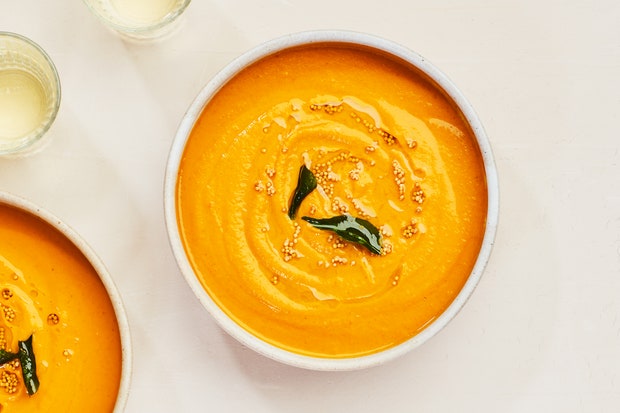 The addition of cheeses adds tanginess to this velvety, rich soup. Who could resist dipping in a pretzel for a game day snack?

Thai Pumpkin Soup, photo and recipe from Food and Wine 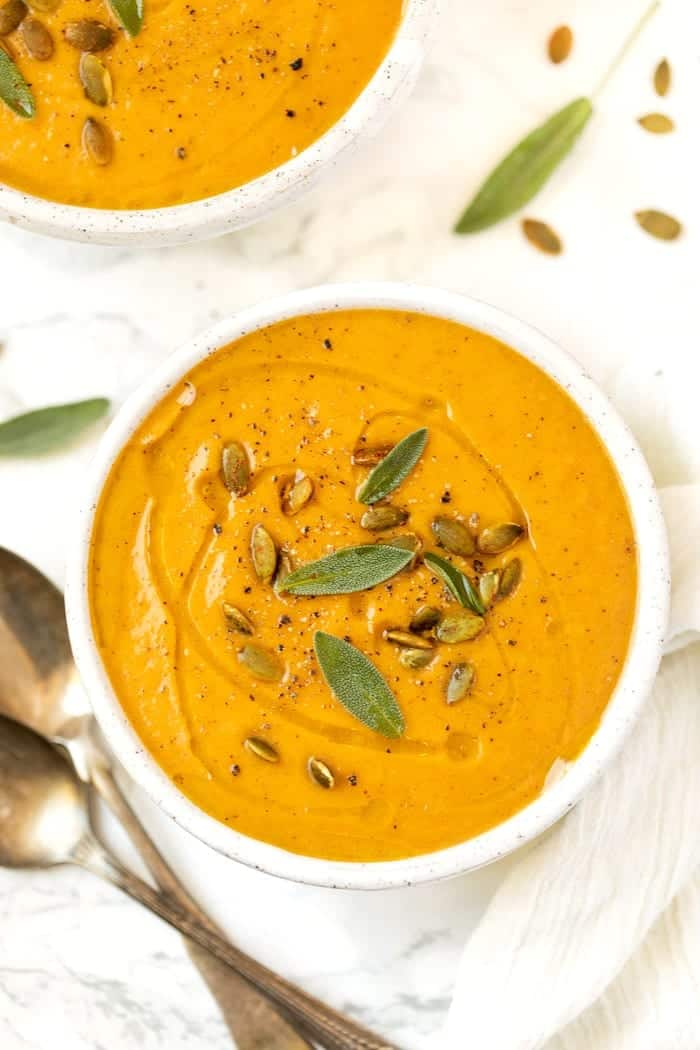 This blended soup made using roasted pumpkin, carrots, and onion is naturally gluten-free and vegan.

Pumpkin Chili, photo and recipe from The Kitchn 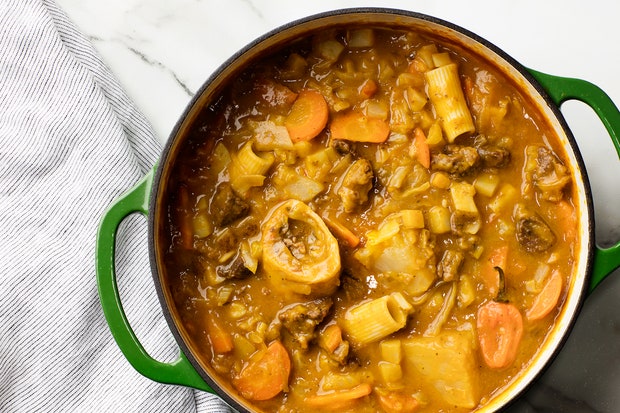 Haitian Beef and Pumpkin Soup, photo and recipe from Epicurious

Also known as Soup Joumou, this aromatic stew is traditionally eaten by Haitians on January 1 to celebrate Haiti’s independence.

Finish pumpkin soups with a cool, creamy swirl of crème fraîche, sour cream, coconut milk, or even chipotle cream. The contrast of the white swirl against the soup’s deep orange color is beautiful as well as delicious.

Garnish with ingredients from the recipe to help show people what’s in the soup. Blend roasted apples, carrots, leeks, or mushrooms into the soup for added depth of flavor and then top the mixture with finely cut slivers of whichever vegetable you used. If you added herbs to the soup—rosemary, chives, and sage pair particularly well with pumpkin—chop and sprinkle some on top.

Can’t get enough pumpkins? Learn more about pumpkins and pumpkin picking at Chiles on our Pumpkins FAQs.